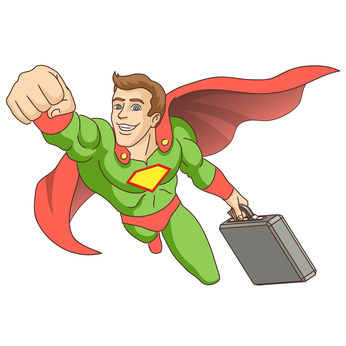 11) Being Negative Will Affect EVERY AREA of Your Life
I used to be a VERY NEGATIVE person.
I didn't even know it.
I thought it was normal to be angry at least some of the time because it meant I cared.
Since I had all the essentials I needed in my life, this type of perspective was my choice and kept me from being happy on a daily basis and therefore - efficient and productive.
Even if you are a negative person who accomplishes a lot - ultimately, negativity will keep from reaching your potential and you will NEVER enjoy the quality of life that you should.
I'm know a lot of people kept their distance from me simply because I thought it was so much fun to talk about what's wrong in the world, even if it was in a joking manner.
It's not.
Here are some non-mainstream suggestions on how to beat the negativity.

12) You Want ALL the Responsibility of Handling Women
In my teens and early early 20's, I mainly slept with girls that initiated conversation with me or told one of my friends that they liked me.
I liked when girls initiated interest in me and wished the hottest ones would do it more often.
A lot of guys complain about (rather than embracing) that their gender role mandates that the MAN approaches the woman and leads conversation and all the steps taken in the process of sleeping with her.
Once you learn how to do it - it's a GOOD THING and there's way less uncertainty.
Get used to being the MAN - develop Killer Instinct, if a girl likes you, there's usually no "messing up" anyway. 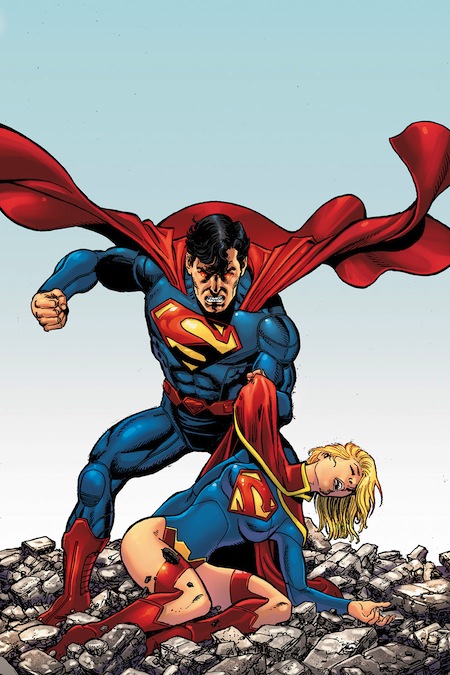 He's rescuing her, not beating her.

13) Your Head Is No Place to Live
If I were to name the ONE THING that has most significantly changed about me from age 20 to age 30 - it would be what I'm thinking about on a daily basis.
Basically, I'm not thinking.
I'm doing.
I'm doing so much that I don't have time to think.
If I'm not doing, I'm still not thinking in a useless counter-productive analytical manner.
Like negativity, you will never reach your potential or enjoy the quality of life that you yearn for if you spend the majority of it in your head.

14) Kratom
If I can name any ONE "thing" that has helped me accomplish my goals - it would be Kratom (high-quality Kratom).
In the very beginning, it allowed me to replace all the negative thoughts in my head with positive ones - often, in a matter of minutes.
Somewhere slightly after that, it allowed me to hit on girls, even though I was nervous.
These days, it helps me to work LONG LONG HOURS on GoodLookingLoser.com (and my other projects) with enthusiasm and focus. It also makes an otherwise annoying task (i.e. hanging out with family/mandatory people that annoy you) doable and even a pleasure.
Kratom has accelerated my life so much I couldn't even cover it in our 6-page comprehensive guide-

I don't necessarily recommend Kratom to college students who have to study (and remember complex stuff). 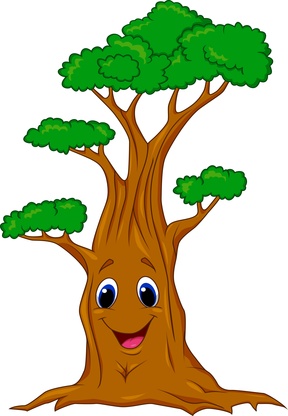 15) Los Angeles Would Be Truly Great For Me
As a high-strung and hard working kid from the East Coast, Los Angeles was the perfect place for me.
It's laid back so hard workers can get ahead and the quality of life is awesome.
So many good things have happened to me strictly from being in LA.
I wish I moved to Los Angeles in my early 20's but I was busy doing the "school thing" and probably didn't have the courage to do so even if I hadn't been.
There's probably at least one city in the world that you'll fall in love with. Start thinking about how to get there, no matter what.

16) What Anxiety Was
Believe it or not, I didn't have a clear idea of what anxiety was until I got into picking up girls.
That didn't stop me from having plenty of anxiety when I was around new people or crashing from a stimulant after a long workout in the gym.
What I wish I knew was that-
Anxiety is normal.

And It can be beat.
There's nothing specific I would have done about it (stuff like our Approach Anxiety Program wasn't out), but just realizing what it was could have given me a chance to beat it before I turned 27. 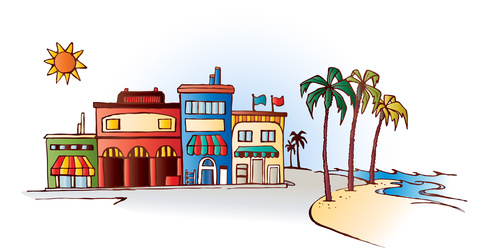 17) An Alpha Male Does What He Wants
There's a lot of definitions of what an "alpha" male is.
Many of the definitions are thoughtful, many are quite long and some even have rules.
We define ours in single sentence-

There are no rules, other than-
Outside of initiating physical violence- You do whatever you want.
99.99% of the time it will be the right decision.
You will have no regrets because even in the rare case that it yields "worst case scenario" consequences, it seemed like the right decision at the time.

18) There Is No Perfect Situation
Although my grades were good and I was socially successful at some of the colleges I went to - I transferred colleges 3 times and went to 6 different colleges.
I was searching for a perfect situation rather than making a strong effort to create it for myself.
But remember, I was a totally different kid in my early 20's. I would find the downside in everything.
At some point it's up to you to make your world a happy place. 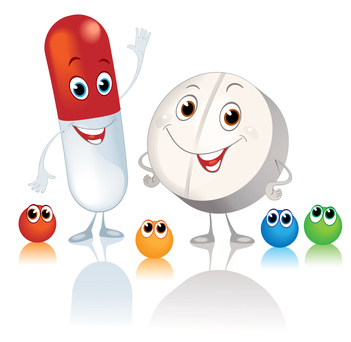 19) PE Works, If You REALLY Make an Effort At It
I've been at PE/Male Enhancement for about a decade but to be honest - I've only taken it seriously in the past few years.
Devices such as Bathmate make the process a lot more fun and you can see the effects immediately.
I would replace 'the gym' with PE as my FIRST goal for a good 10 months and probably gained as much as I did in 10 years.
I didn't have a consistent sex life so it wasn't much of a priority.
In the past 4 years, through the club scene - I've experienced what it would have been like to be hung and popular in college.

What Supplement Should I Take?
(without even knowing what supplements are used for in the first place)

The Dietary Supplement Industry is one of the biggest scams in existence.
Dietary supplements, even the best ones, make a ~10% difference at best. Most are closer to 0%.
(there are some exceptions, like the supplementing for specific purpose - such as preserving muscle while losing weight)
I was literally addicted to supplements that barely worked, I couldn't train without them.
Working out with Mr. Tampa opened my eyes that supplements were a total joke.
I barely take anything anymore.

Do me a favor, tell me what you think of this piece or add your question/comment.

21 Things You Can Do TODAY to STOP Being Negative

Haha love these old man insights. people are always giving away their shitty hindsight but these are some of the only ones that make sense and can be put straight into action.

Great post. I've heard you talk a lot about life in LA. You mentioned that most people there don't work traditional 9-5s. So what DO guys do for money there? I've never lived in a big city so I'm curious.

some have part-time jobs (server, personal trainer [usually shitty], bartender, limo driver, cater, security, life guard) and do "gigs" on the side...

some have part-time jobs (server, personal trainer [usually shitty], bartender, limo driver, cater, security, life guard) and do "gigs" on the side (one time thing for a lump sum).
durign that time, however, they are working on their #1 goal (usually acting, modeling, talent stuff)

Notice how negativity kind of drains up all the good things that are happening in your life. Better also to stay away from people who always view things in a negative way. They tend to drag you down.

for 18, don't just go looking for a greener pasture in a hurry........sometimes one just needs to water the grass one currently is on to make the pasture greener.

I totally agree that the dietary supplement industry is one of the biggest scams out there......there's only about 5% to 10% that we can consider as legit and are really good.

I also believe that with the right environment the best of someone can be brought out. This is in reference to number 15.

I just turned 21 and boy am I glad to find this site. I could surely use the information here on GLL.

Happy bday and thank u very much

i can relate with item 13. i used to think too much about a lot of stuff and sometimes it comes to the point that it has become stressful. looking back, I realized that those are really just some needless thinking.

The thing about anxiety is that people tend to think about it as normal to the point that they don't do much about it. Not knowing that it can really be controlled using programs such as AA.